What Travelers Need to Know About Emergency Evacuation

When booking foreign travel, trips are often booked far enough in advance to prepare for the expense. Most sites recommend booking your flights just 4-5 months ahead of your planned departure, which means the financial planning could begin anywhere from 6 months to 1 year. 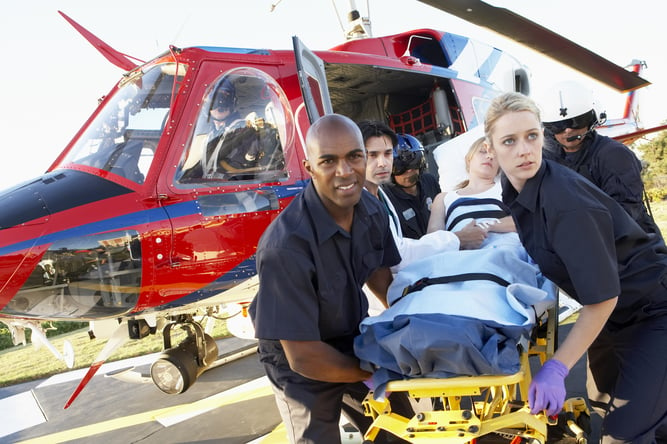 A lot can change in that amount of time, including a country’s political and civil society situation.

What travelers need to do before planning a trip, is include travel insurance in their trip cost. Even if your medical insurance covers certain medical practices abroad, it is not going to cover your medevac or emergency evacuation charges, should evacuation be advised by the U.S. Department of State.

We saw how quickly a local society can resort to rioting this past April in the city of Baltimore. There were many American citizens who were stunned by the events. Imagine the shock travelers and tourists must have experienced.

In the event of civil unrest, if the local authorities or U.S. Department of State recognize the city as unsafe, and recommend that tourists vacate, a travel insurance policy which includes medevac, such as those available with the Vacation Series by TravelSafe Insurance, is your best bet.

For example, the travelers who were in Nepal during the earthquakes in April were advised to vacate as soon as possible. TravelSafe has roughly 10 people insured who were visiting Nepal, and all of those American citizens were evacuated safely by what people usually refer to as “medevac” transportation, but it was actually considered Emergency Evacuation.

Terrorist incidents are also a reason for non-medical emergency evacuation. There has been broad media coverage on the terrorist incidents in France, Kuwait and Tunisia. Tunisia has been a popular tourist destination for those in Europe, specifically with those from the U.K. With travel insurance, trip cancellation is a covered reason if a terrorist incident has occurred within a certain time frame of your trip.

Understanding the range of coverage you receive when purchasing travel insurance is key. You are not just receiving primary medical and trip cancellation. You are eligible to receive emergency evacuation due to civil unrest, terrorist incidents or state of emergency.

With all of the tension we are witnessing across the globe, a policy running around 7% of the cost of your trip seems pretty nominal.